On the Self-Generation of Electrical Soliton Pulses 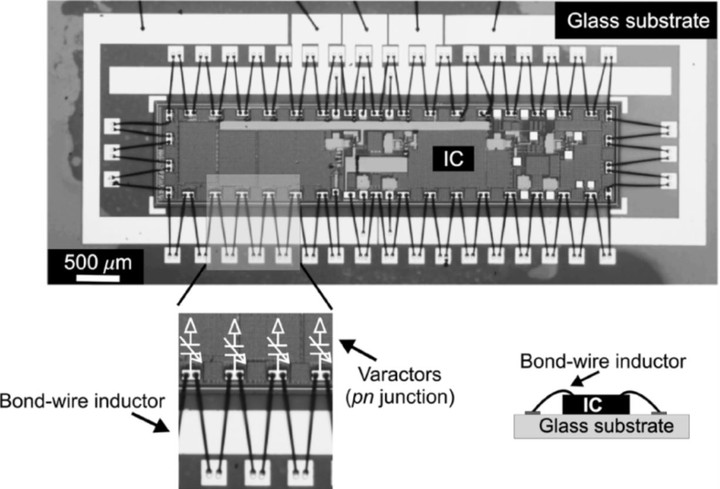 The nonlinear transmission line is a structure where short-duration pulses called electrical solitons can be created and propagated. By combining, in a closed-loop topology, the nonlinear line and a special amplifier that provides not only gain but also mechanisms to tame inherently unruly soliton dynamics, we recently constructed the first electrical soliton oscillator that self-generates a stable, periodic train of electrical soliton pulses (Ricketts , IEEE Trans. MTT, 2006). This paper starts with a review of this recently introduced circuit concept, and then reports on new contributions, i.e., further experimental studies of the dynamics of the stable soliton oscillator and a CMOS prototype demonstrating the chip-scale operation of the stable soliton oscillator. Finally, we go to the opposite end of the spectrum and present a numerical study showing the possibilities that deliberate promotions of the unruly soliton dynamics in the closed-loop topology can produce chaotic signals.